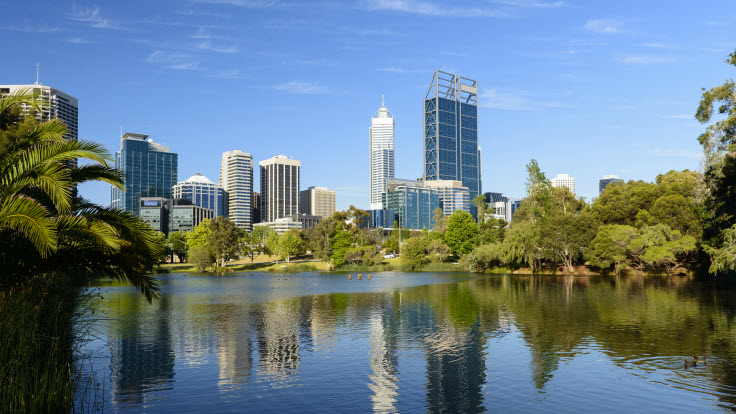 This increase can be attributed to an 18 per cent increase in house sales and a 30 per cent rise increase unit sales, however there was a four per cent decline in vacant land sales during the week.

There were 8,680 properties for sale in Perth at the end of last week, which is two per cent more than the previous week.

REIWA members reported there were 2,780 properties for rent in Perth at the end of last week, which is one per cent more than the previous week.

Last week's rental listings figure is one per cent higher than four weeks ago and 51 per cent lower than a year ago.

View the our Perth Market Snapshot graphic for a complete breakdown of the past week.