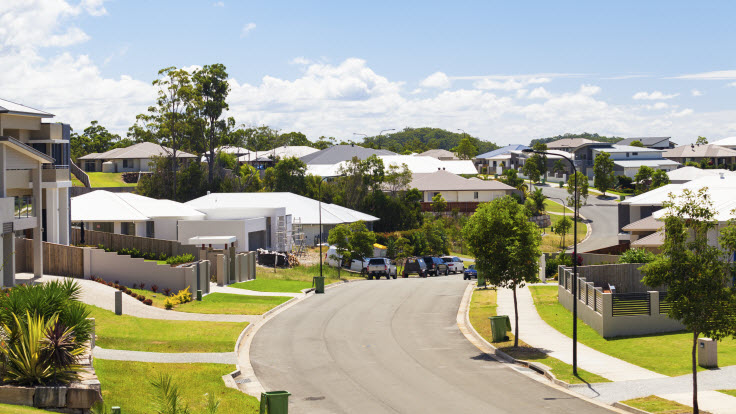 reiwa.com data has revealed that Perth’s residential vacancy rate has continued to fall in November, hitting 0.8 per cent and reaching the lowest levels REIWA has seen over the past 40 years, with the previous low of 0.8 per cent reached in 2007.

REIWA President Damian Collins said this is the 25th consecutive month in which we have seen the vacancy rate below three per cent.

“With listings lowering to 2,889 in November, which is 52 per cent lower than the year prior, we are seeing upward pressure on rents with Perth’s median increasing by $10 in November to $390 per week,” Mr Collins said.

“Despite the increases we have seen to date, Western Australia is still the most affordable capital city to rent in across Australia, with the Real Estate Institute of Australia’s Housing Affordability Report (September 2020 quarter) revealing the proportion of family income in WA required to meet the median rent is sitting at 17 per cent.”

The Report also showed that WA is performing extremely well when compared with Queensland at 21.6 per cent, Victoria at 22.4 per cent and New South Wales at 28.4 per cent.

“As we head into 2021, we can expect rents to increase due to supply and demand factors, and this hopefully will encourage investors back into the market to increase stock levels, however we anticipate that rents will not increase to surpass our East Coast counterparts on the affordability scale,” Mr Collins said.

“It is likely that we will reach the all-time low vacancy rate in early 2021, however, once the market returns to normal at the end of the moratorium in March 2021, we can hope to see a return of investors to the market and tenants adjusting household size, which will help to balance the market.”